I had three sons, and I raised them by myself for the most part. What a disappointment! They were idle and careless. The two eldest weren’t able to keep any sort of job. They kept coming home, expecting me to serve them hand and foot.

My youngest was a bit more helpful. He would look after the hens. When the older boys saw him milking the cow, they began to call him “Pinkel.” Then all the other boys in the neighborhood called him the same name.

Oh, I tell you those boys would still be stretched out in front of the fire if I hadn’t put my foot down! I told them that since they would not look for work in the area, they could go away and seek it elsewhere. Pinkel leapt at the idea. “Don’t worry, mother,” he said. “I’ll make a fortune and then I’ll send for you, and you can come and keep house for me!”

They’ve been gone a long time now, and I don’t imagine I’ll see them again. Do I miss them? Frankly, no. I have enough to do just looking after myself! 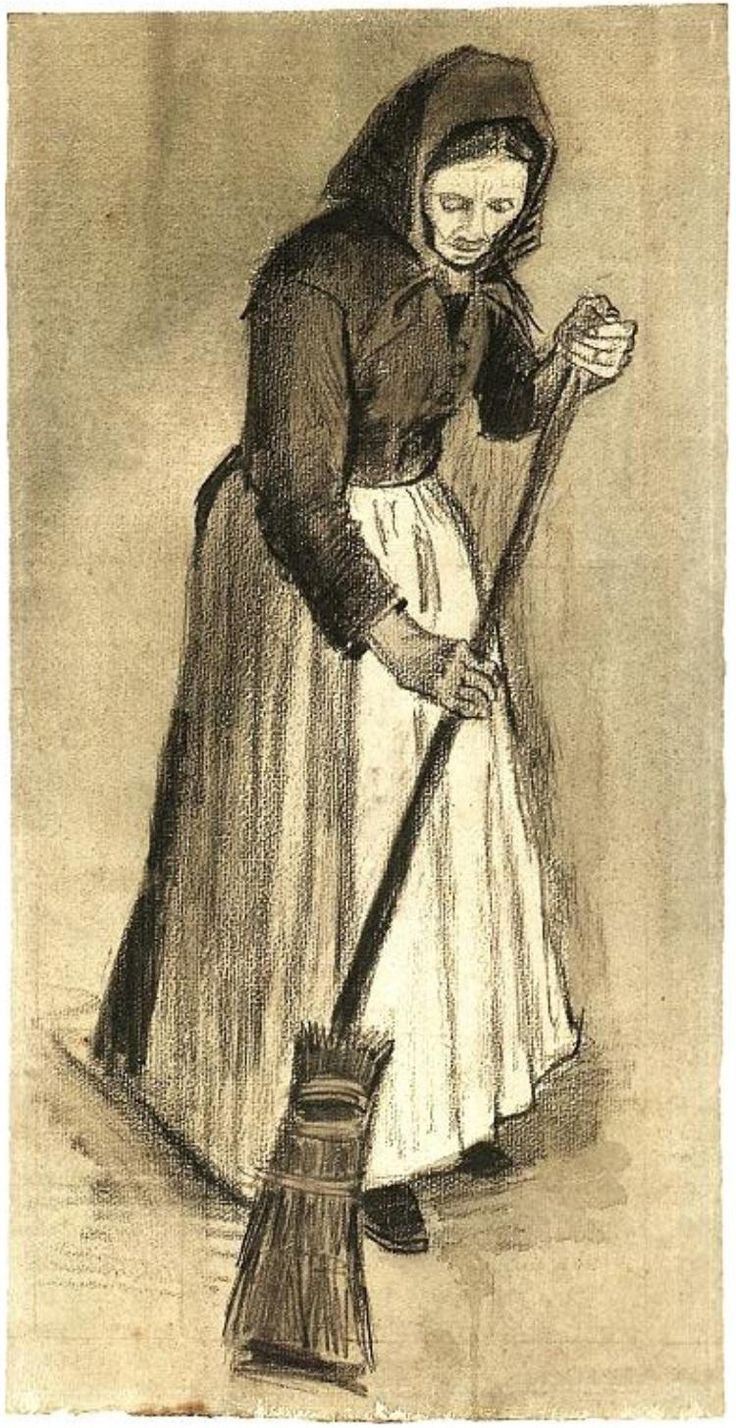