When I was just a wild girl, I caught a fish.

It begged for its life but I wouldn’t let it go. I brought it home and made my mother cook it for dinner. I said, “What power does a fish have over me?”

I soon learned the answer. The moment I tasted its flesh, my body changed. My head flattened, my hands were pressed to my sides. My eyes rolled oddly to the sides of my head and I gasped for breath. When I couldn’t get any, I leaped out of the open window and landed in the river.

The river carried me to the sea. Now I have met the Queen of the Fishes who lives in the blinding green deep.

She told me that she had once been a queen of the land, but a giant had stolen her crown. He put it on his daughter’s head, and she lost her power.

Eventually, with all her maids, she dove into the sea, and ever since, they have been “doomed to be fished.”

I will do anything to bring her back to the land. 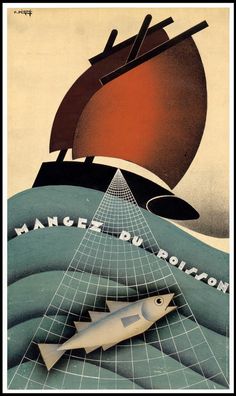