I can’t talk now, because every time I go to say something, the only words that will come out of my mouth are: “Dirty creatures!”

Don’t ask me why it happened. I’m sure my stepsister’s behind it. She’s the dirty creature, but for some reason she thinks she deserves to wear a wreath made of rosebuds with tiny birds in it. The birds are too small to see, but they sing, which is really annoying.

She got it after she went out into the forest to fetch the axe her father left behind. The next night when he forgot it again, my mother told me to run the errand. I didn’t want to, but I went anyway. Maybe I’d get some sort of crown, too.

Instead, I found three pigeons sitting on the axe-handle. I shooed them away. I think I called them “dirty creatures” — in fact I’m pretty sure I did, but that can’t possibly be the reason why I keep saying it. Birds don’t have that sort of power. Especially pigeons. Stupid dirty creatures. 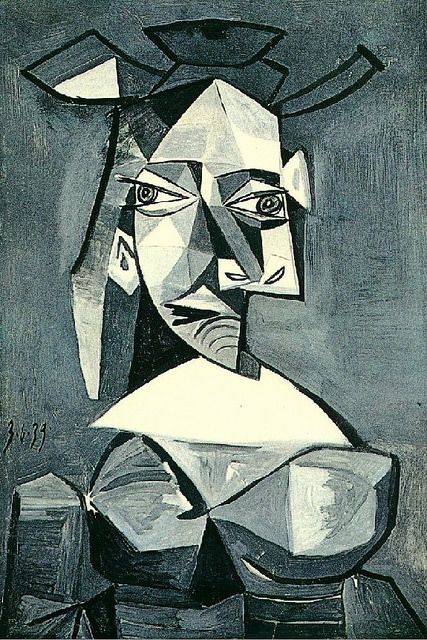