Until Martin was imprisoned in me, I was known as Starvation Tower. Martin, however, was a different sort of prisoner.

But you know what Martin did? He used his magic ring to call for a group of musicians. They joined him in my prison cells, and played the most uplifting music you ever heard. Folks from miles around came to hear the music that poured from my windows.

Now folks don’t call me Starvation Tower. They call me Martin’s Tower, the music tower. Nobody ever starves in me. 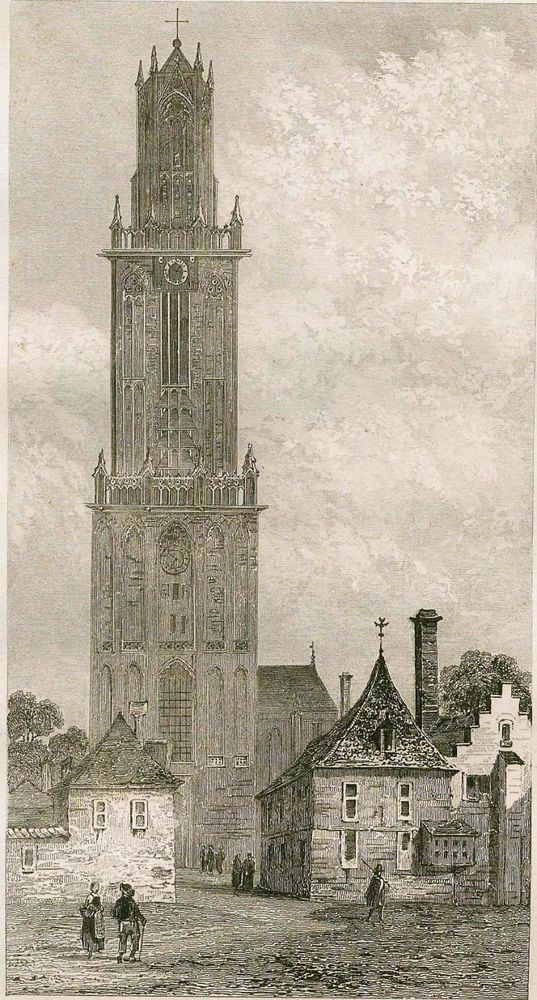