Spirit of a Dead Man

There is a great deal of magic in the world, and you will find it in my story.

I was dying and my wife was very distraught, not only because I was leaving her while she was still young, but also because I could not pay my debt to a creditor. The creditor had threatened to have me hauled off to prison.

My dear wife was sobbing on the street when a stranger came along. He asked her why she was crying, and when he heard her story, he said, “Comfort yourself. They won’t send your husband to prison, nor will they sell your goods. I will pay his debts, and, if he dies, I will pay the cost of his burial too. Go home now, and nurse him as well as you can.”

As it turns out, I did die, and the stranger spent all his money on paying my debts and putting me to rest.

But I did not rest, for I saw that the good man was in danger. I resolved to carry him to safety, and therein lies the magic. 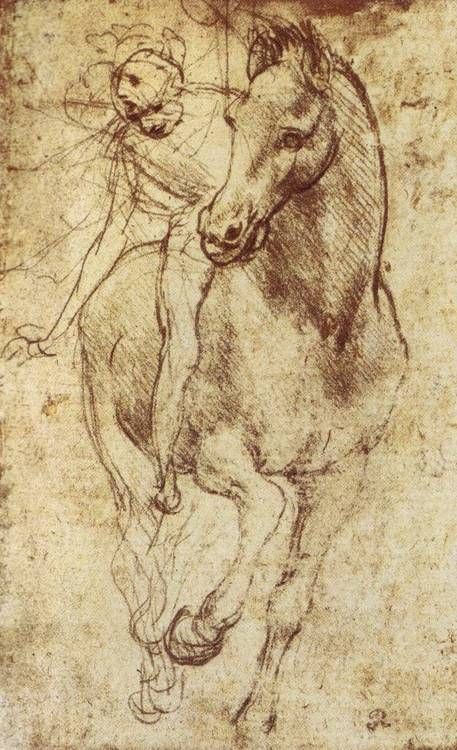