I’m just a simple private but I’ve found the king’s ring. He’s promised a large sum for money for it and I plan to return it. But how?

If I report it to regimental headquarters, the matter will have to go all the way up the ranks. It will go from the sergeant to the company commander, to the battalion commander, to the colonel and then to the brigadier general. There will never be an end to it!

No. You know what I’ll do? I’ll take it straight to the king. 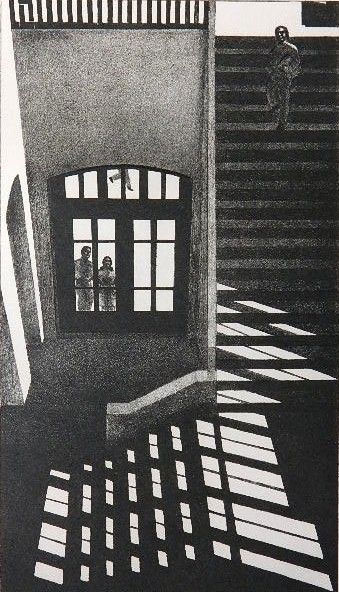