Seeker of the Silent Princess

I was the son of a pasha in Turkey, and an only child. I played with a golden ball that I would throw against the walls of the summer house and catch when it dropped.

One day, I saw an old woman coming to draw water from the well, and I threw my ball at her pitcher. It broke into a thousand pieces. She didn’t say anything, she just went back to get another pitcher. I threw my ball again and the pitcher broke with a crash. Now the old woman did speak! Shaking her fist at me, she cried: “You will be punished by falling in love with the silent princess!”

I thought, Who is the silent princess? And why should it be such a punishment to fall in love with her?

I couldn’t get the question out of my mind. It hounded me until I grew so weak and ill that my father thought I would die. The only remedy was to go off and search for the silent princess, though I did not have the slightest idea where I would find her. 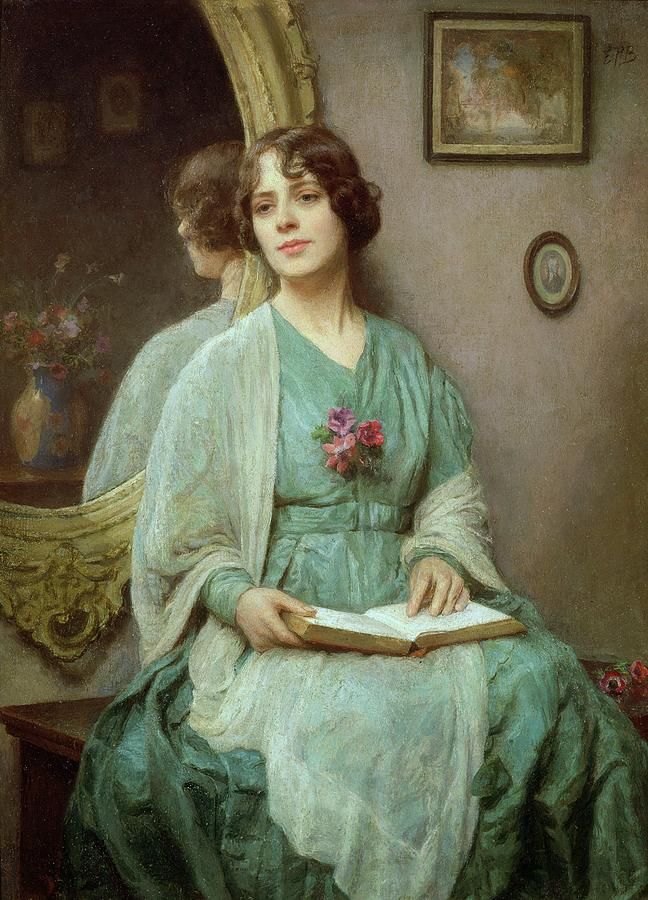