I met John after he had returned from the war. I was mending my net in my hut when I heard him come up to the house and sit on the steps.

I invited him in, poured him some wine, and cooked him some fried fish. He told me how he’d nearly been beaten to death in a battle to free a princess who’d been put under a spell.

He said she appeared to him in the fire as a serpent with a woman’s face, and she promised to marry him if he delivered her. So he went through all kinds of beatings and battles that were worse than anything he’d suffered in the war.

Once she was free, she left him with the promise that she’d come back for him in her carriage. But he missed her every time she came around, because she put him to sleep.

This princess, I thought, will be forever out of his reach, and my poor John will never see that his own true love, his seagull, is sitting right here in front of him in the candlelight, with tears in her eyes, listening to every word he says. 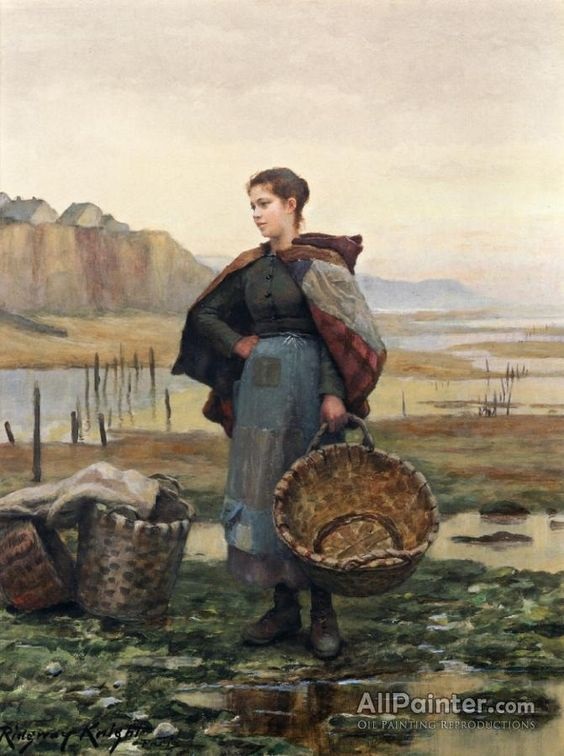