Queen Who Gives Birth to a Donkey

I wanted a child, and when the child didn’t come, I lamented, day and night. “I am like a field on which nothing grows!” I cried.

At last, my wish was granted, but what did I give birth to? Not a human child, but a donkey! Then I wept in earnest. I told my husband to throw it into the water and let the fishes devour it!

The king said, “No, since God has sent him, he shall be my son and heir, and after my death he will sit on the royal throne and wear a kingly crown.”

I was disgusted. Nonetheless, we kept the donkey. He grew bigger, and his ears grew up high and straight. He had a merry disposition and he jumped around, played, and took particular pleasure in music. He wanted to play the lute, and so he sought out a celebrated musician.

You know, really, I must say, he’s become quite a good musician, and do love to have him around!

Queen Who Gives Birth to a Donkey in The Donkey, Grimms. Painting by Árpád Basch. 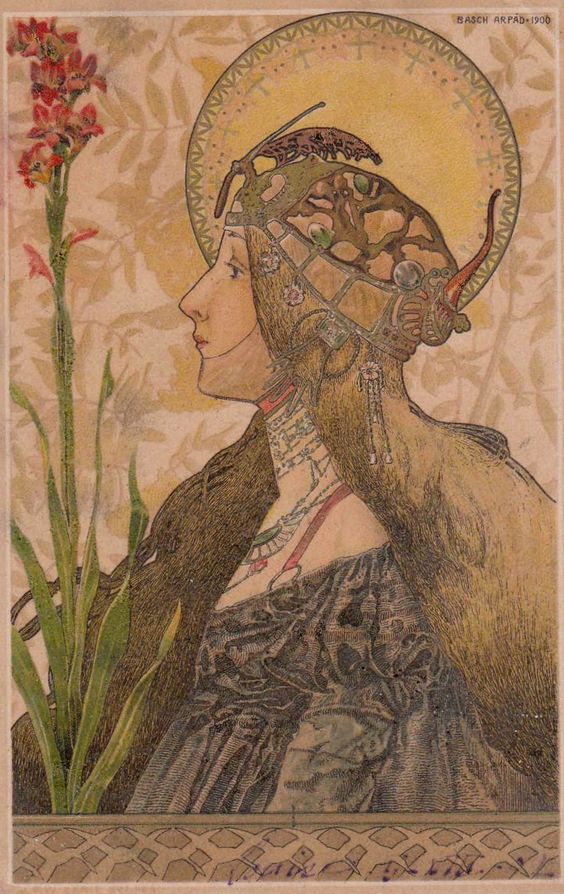