The princess who is passing by the fountain is well-named “Fairer-than-a-Fairy.” A fairy could never attain her tender beauty.

She is surprised when I speak to her. I tell her that I am the son of a powerful king, and that the wicked old fairy Lagree imprisoned me in the form of a rainbow. I don’t know why she cursed me, except that she has some sort of grudge against my father.

She sits with me for as long as the sun’s rays fall on the water, and in that time, we become so bound to one another that, just before I fade, I confess that I no longer sigh for freedom…. 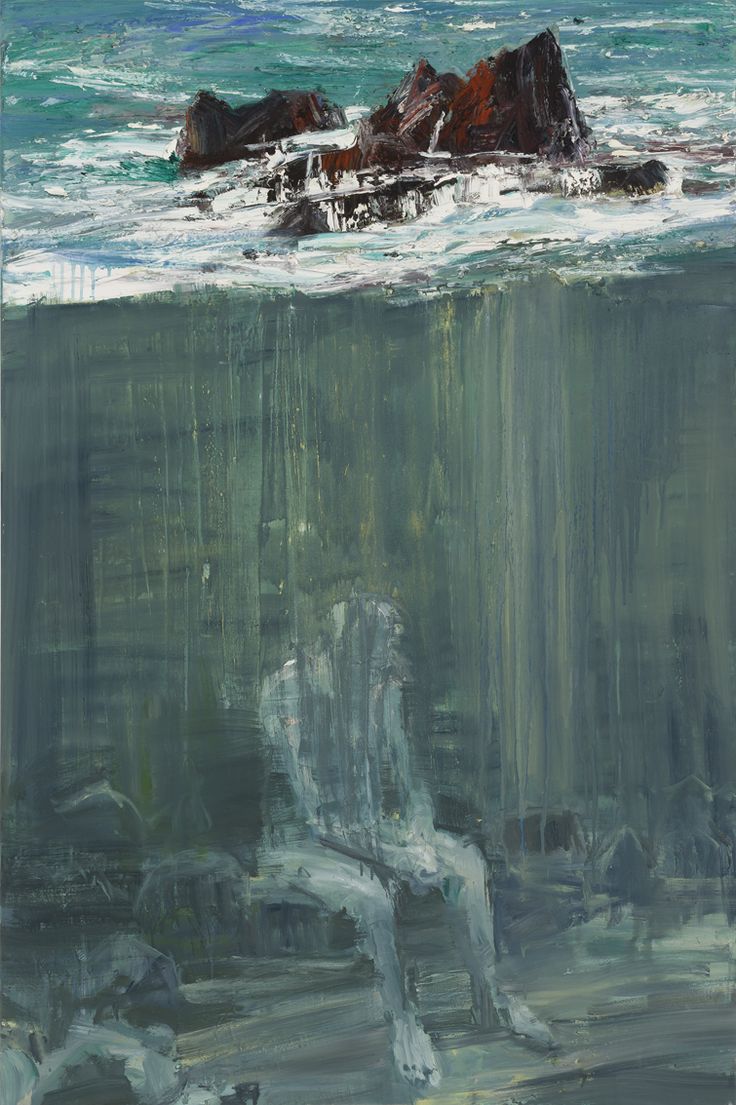