Owner who Finds Something in His Garden

I called my dogs and they ran over, barking, to attack this thing.

Then I heard a voice say, “No! Come to me, Father, and I’ll tell you what has happened! I am not a pig! I am a human being! Come!”

“What kind of person is this?” I asked.

She cried out again, “Father, I am a human being! Come here! I can’t get up. I’ve been injured!”

I kept my distance.

Again, the girl said, “I am a human being, Father! The only thing is—my arms were cut off. I got into this garden through that hole there, where the hogs come in. I threw myself to the ground, then crawled through. It is very difficult for me to stand. I can’t get up when I’m on the ground. When my wounds are touched, I am in great agony. It’s painful—here, in the arms!”

She cried, and I came closer and saw that both her arms had been cut off. At the head, she was human. In the face, she was human. She had feet. But she was dirty and stiff. I asked her, “Where have you come from?”

She told me her father had cut off her arms because he had wanted to lie with her. She told me the whole story, and I believed her. I said, “What you’ve told me is painful.”

Then I went to the house and asked my wife to come out. She saw the girl and said, “What is this? What kind of thing is this?”

“I have heard a sorrowful story,” I said. “Just look closely: this is a human being.”

Owner who Finds Something in His Garden in A Father Cuts Off His Daughter’s Arms, The World and the Word, told by Nongenile Masithathu Zenani. 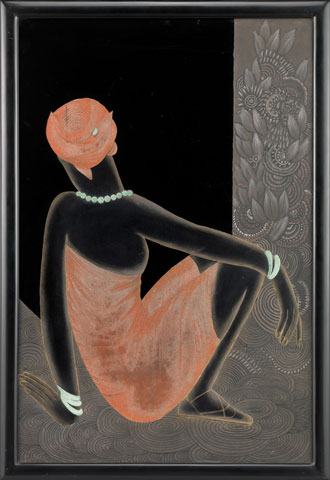