I still have an ache in my shoulder.

“Why?” My grandchildren ask me.

Well, I tell them, it’s because of Baba Yaga. I released your grandmother from the underworld many years ago. She was trapped down there in a golden castle. I freed her easily enough, but I was left down in the hole, and, well, the journey back was pretty near impossible.

I was a long way down underground, beyond the ends of the earth. I found a giant who told me what to do so I went to Baba Yaga’s house. When I got there, I went straight on in without knocking on the door. “Fie, fie, Russian bones, why have you come here?” she roared. I said, “Little grandmother, a giant told me to come and ask for your powerful eagle to take me back to Russia.” She grew sweet. I think it was because I had called her “little grandmother,” which made her feel almost human. She said, “Go to the garden. At the gate there stands a sentry. Take the keys from him and go through seven doors. As you open the last door the eagle will flutter his mighty wings, and if you are not frightened of him, sit on his back and he will fly.”

“But why does your shoulder hurt, Grandfather?” the little one insisted.

Oh, well, that’s because Baba Yaga told me to take meat, you see, and feed a piece to the eagle every time he turned around. He turned around many times and it was a very long journey. We hadn’t nearly covered all the ground when I ran out of food, so the eagle plucked a piece of meat from my shoulder. He made a big hole in my flesh. Then we flew through the hole, back to Russia!

Yes, and when I got down off his back, he spat out the piece of meat. He told me to put it back on my shoulder. I did, you see, and the wound healed. But I still have the ache.

“You still ache because your brothers betrayed you,” says my wife, who has come in with a cup of warm tea. 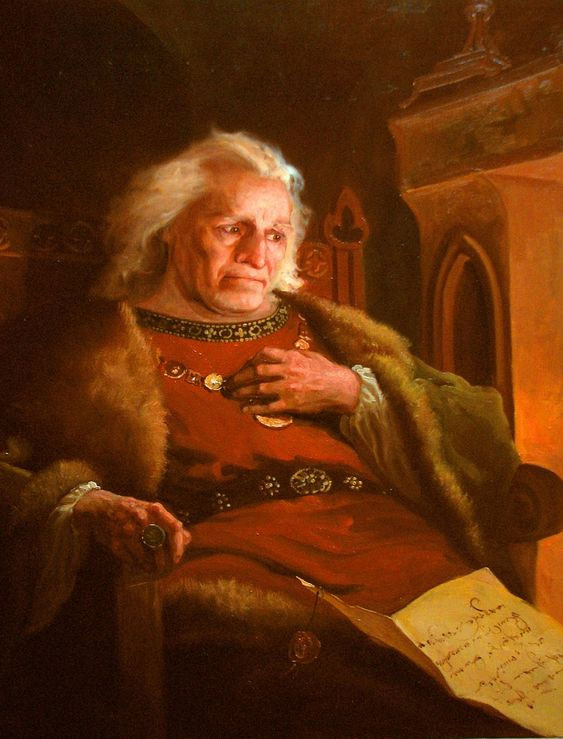