An old fellow with a long grey beard came to meet me where I landed. He said his name was Old Rinkrank. He promised not to kill me if I became his servant and did everything he told me to do.

He’s got this little magic ladder in his pocket and every morning he uses it to climb to the top of the mountain. Every night he comes home with mounds of silver and gold.

I’ve lived with him for so many years now that he calls me “Mother Mansrot.”

Mother Mansrot. It’s an awful name for a princess, don’t you think? 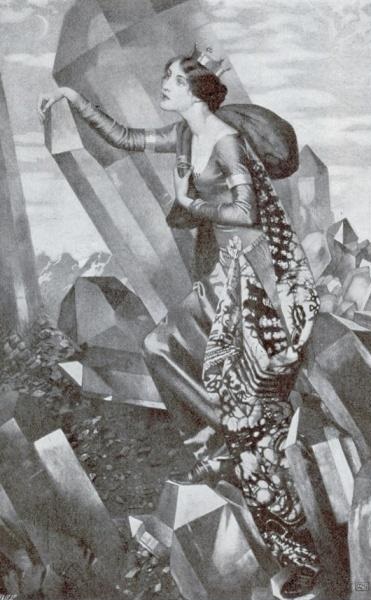