It is said that Misery loves company, and I do! That’s the very reason I befriended a poor peasant. I made him sell everything he had, bit by bit, so that we could go out and get drunk.

Now he’s got nothing left to sell. Am I Miserable? No, not nearly enough!

I’ve got an idea. I know where a big sack of gold has been stashed. We’ll go and dig it up and then we can keep getting wasted.

I tell you there’s nothing better than watching his spirits get thoroughly drained! 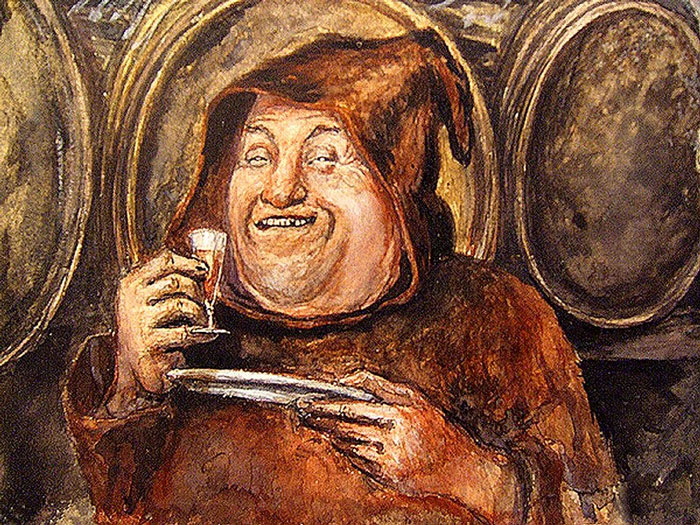