My youngest son wanted to sail a ship to foreign lands but he was an idle boy who spent most of his time in alehouses and taverns. He kept begging me to go, insisting that he would earn his living by his wits.

“You’ll spend everything on drink and come home without your head!” I told him.

In the end, though, I let him go. I thought I was rid of him but now he’s returned — and he’s crashing my eldest son’s wedding. To a princess, no less!

“He made a fortune trading in salt,” she tells me. “And his two older brothers threw him overboard. I thought he had drowned at sea!”

I can’t believe it. My drunken son, the darling of a princess? Things are not as they seem. She’s calling him the salt of the earth! 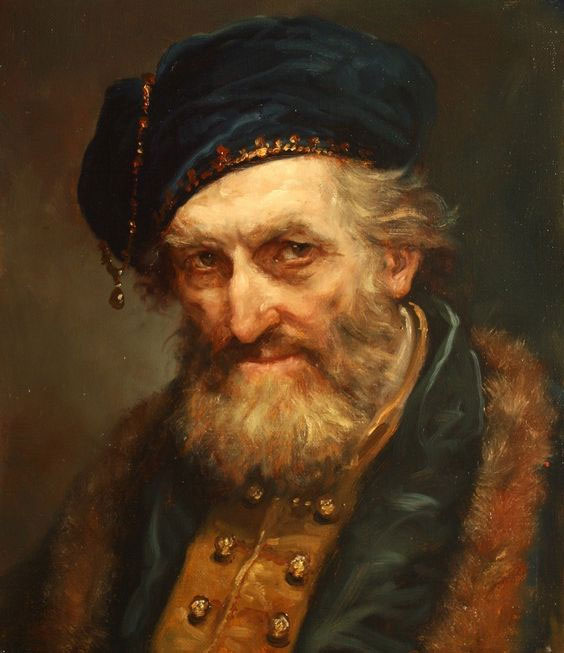