I have six pretty daughters, all upright as fir trees, and one son who is a complete idiot. Not a day goes by when I don’t have to say, “Antonio, what are you doing, you useless creature?” He’s the stupidest kid you can imagine. Yesterday, I broke down and gave him such a beating that the startled fool ran off into the woods.

He hasn’t come home yet, and it’s nearly midnight. I should be feeling terrible, but frankly (just between us) I’m relieved to be rid of him.

Masella the Disgusted Mother in the Ogre, Grey Fairy Book. Painting by Modigliani. 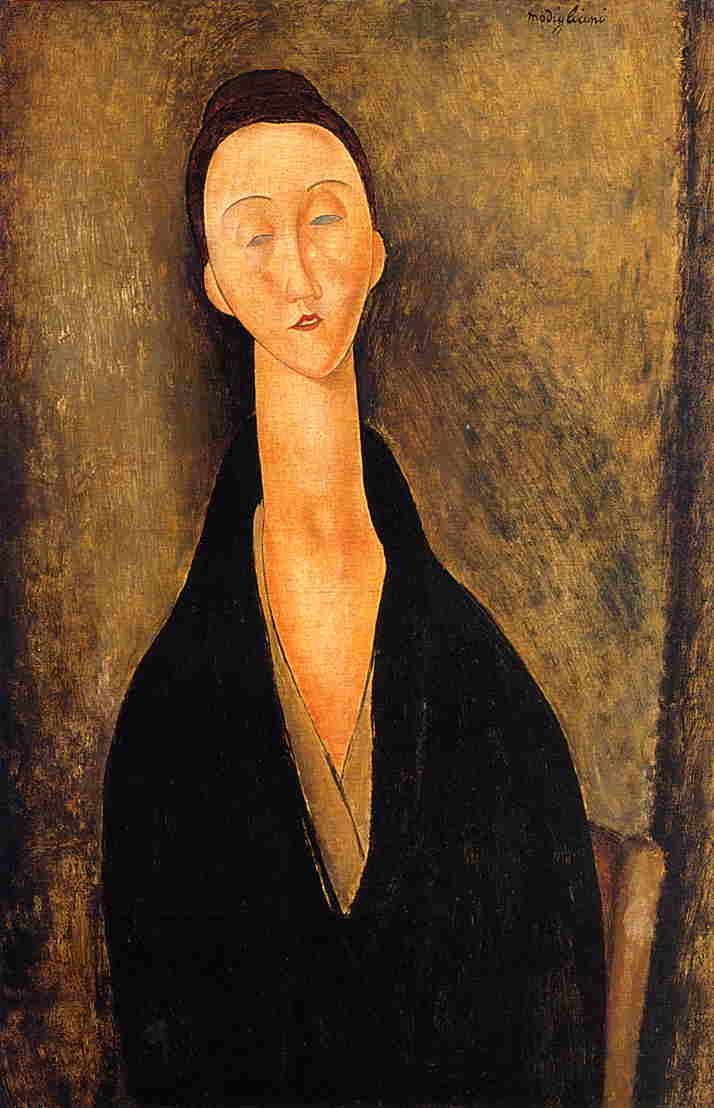