Abeille, the human girl, was carried to me by the gnomes on a litter made of moss and twigs. She had wounded her foot. She was very big, and very beautiful, and I declared that I would grant her every wish. What did she want? A pair of shoes, she said. I struck the earth with my lance, and a gnome sprang up with a lovely pair of silk shoes, embroidered with pearls. The girl said she did not think they were sturdy enough to carry her back home to her mother.

I knew she was intrigued by our world. I told her I would send her mother a dream so that she would know she was safe. Then I proceeded to show her the wonders of the earth. 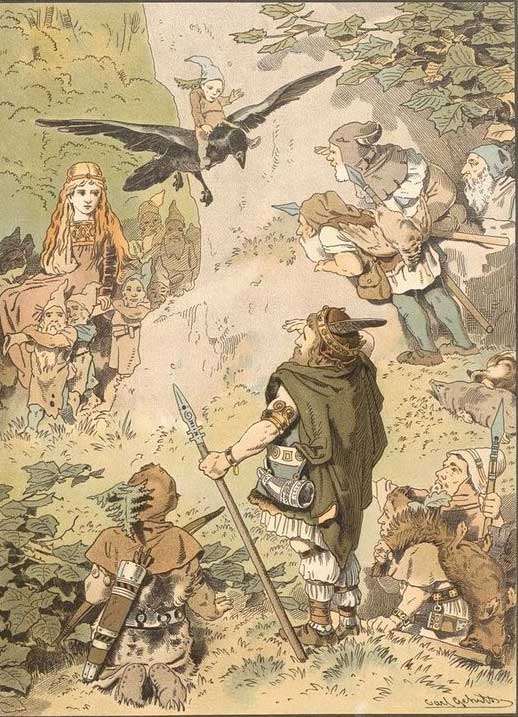