Letter to the Dragon King

I was written in great sorrow. The hand was beautiful. It belonged to the daughter of the Dragon King of Dungting Lake. She had been married to another Dragon King, a faithless, philanderer who had sent her out to pasture to look after his sheep.

Her father had chosen her husband. It was his fault. Her sorrow would make him weep. It would make whole palace weep. I myself had to hold her ink firmly on my face and not allow one stroke to succumb to tears. It would not be easy. I had to be delivered. And the Dragon King lived in a palace with a thousand entrances, under Dungting Lake.

Letter to the Dragon King in The Rejected Princess, Chinesiche Volksmärchen. 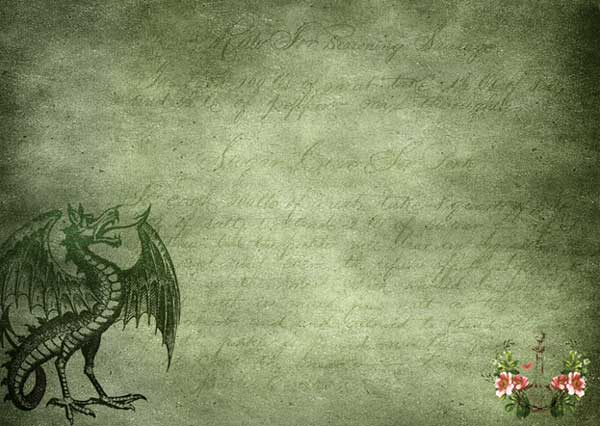