After her mother died, my daughter urged me to marry the countess. I refused. I neither liked nor trusted her. She was a schemer. But I had promised my daughter that I would always grant her wishes.

So, I married the countess. As soon as she became queen, her wickedness and jealousy became apparent. Her words to my daughter were rough and cruel, and once she even slapped her across the face.

I could not bear it. I built my daughter a castle on an island in the lake where her stepmother could not reach her. I promised her that I would visit her every day. 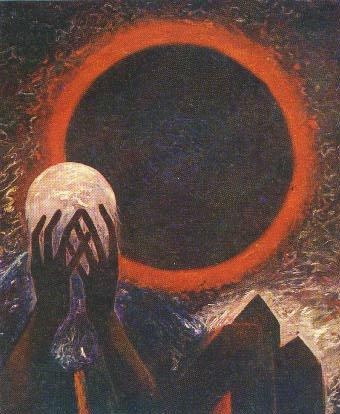