My parents were peasants, and though we lived roughly, they were good people. We never went without. When I was old enough to understand where I came from, my parents told me that I was the son of a king. The peasants had given their daughter to the king in exchange for me.

Why? My parents said that the king had become lost in a forest. A grey-bearded stranger promised to lead him out of the woods if he gave him the one who came out to greet him when he arrived home. He thought it would be his dog but instead the nurse came out with me in her arms. The king wouldn’t give me to the stranger. So he exchanged me for a peasant’s daughter and gave the girl to the stranger!

Where did he take the poor innocent child? My parents didn’t know.

From that time onward, her shadow fell over my life and it poisoned all my pleasure. When I was old enough to leave home, I decided that I would find her, even if I had to travel around the world.

My father had met the stranger in the woods, so I decided to start there. I dressed myself as farm servant, threw a sack of peas over my back, and marched straight into the woods where, eighteen years before, my father had lost himself.

I shouted, “Oh, how unlucky I am! Where can I be? Is there no one to show me out of the wood?” 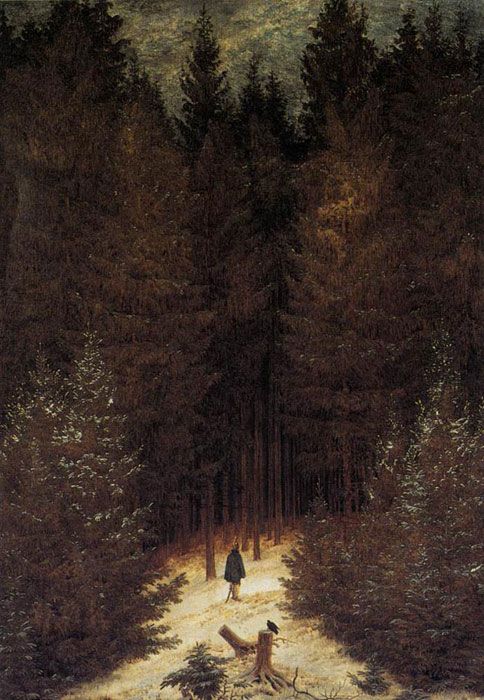