I left home many years ago, and my younger brother stayed with my father. He died at a ripe old age and left great riches behind. My brother spent our father’s wealth freely and never imagined that I would return.

One day, I walked into the hall of my father’s house just as my brother came down the stairs. He thought I was a stranger.

“Have you forgotten me?” I asked.

“I can’t forget a person I’ve never known,” he said.

“I am your brother,” I told him. “I have returned home without the money I’d hoped to make. The villagers say that father is dead. I would count my lost fortune as nothing if I could see him once more.”

“He died six months ago,” said my brother. “He left you the old wooden chest in the loft.”

I went upstairs and found the chest. It wasn’t worth anything. It was coming to pieces. What is this old thing to me? I wondered. I supposed I could use it for firewood, so I put it on my back and carried it to the inn where I was staying.

I borrowed a hatchet, and while I was chopping it up, I discovered a secret drawer. It contained a piece of paper which acknowledged a massive debt owning to my father. Now it was owed it to me! 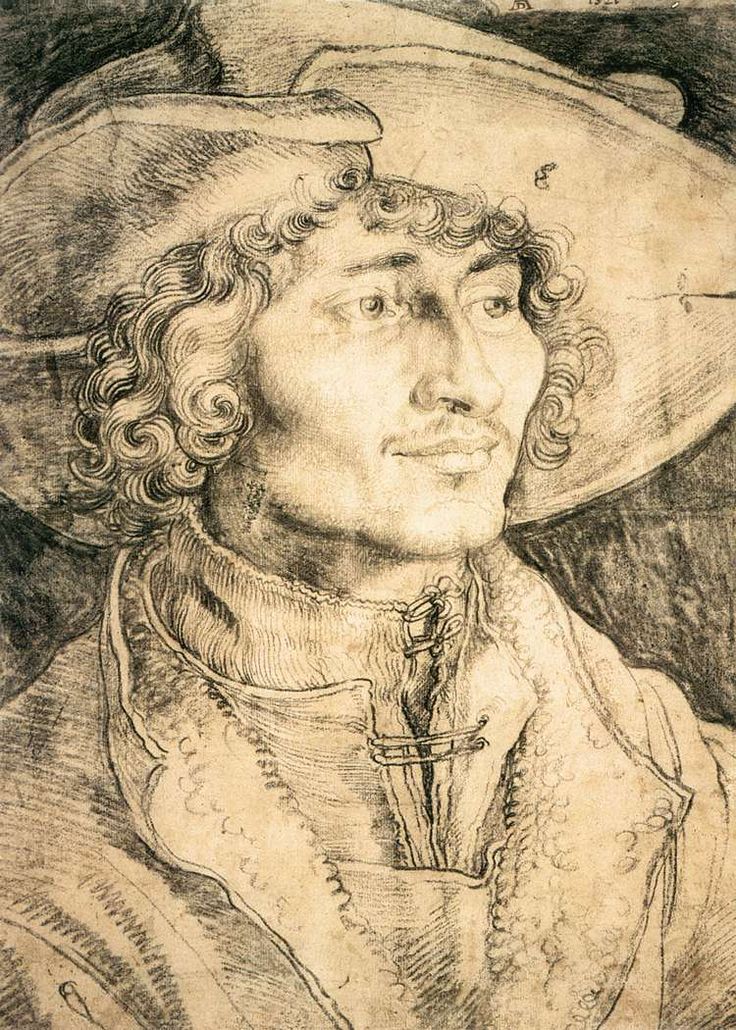