The messenger returned saying that the princess had refused to marry me. Then my dearest friend declared that I had sent him to woo her instead of the other fellow, he would have won her heart. How dare he!

I was so angry (and jealous) that I threw him in prison and made him suffer. Now he tells me that he didn’t mean that he would win the princess for himself. He meant that he would have presented me so favorably that she could not have refused. 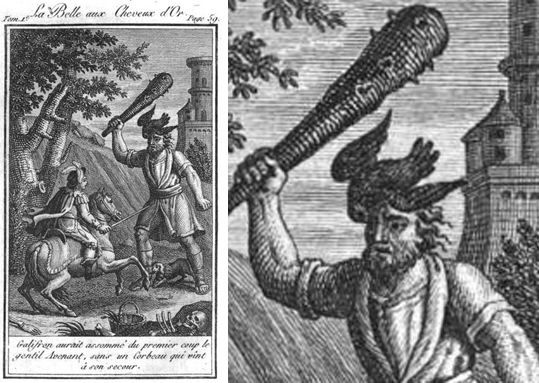