Hyacinthia Who is Trapped in the Underworld

I am one of thirty young women who have been trapped underground by my father who is a powerful magician.

He allows us to surface and play in the water as ducks, but then we must put on our white robes and return through the portal of the willow tree that stands by the lake.

Today, when my sisters put on their robes, I could not find my own. Then I saw a young man crouched in the tall grasses. I knew him as Prince Milan, and he was holding my garment.

I begged him to give it to me. I saw that he had the sort of choice that defines a prince’s character. He could hold onto my robe and keep me as a duck. Or he could give me the robe and let me go back to the underworld.

If he gave me my robe, he would come under my father’s power. He’d be made a servant in the underworld. Then again, I might be able to help him. The question is, what will he do? 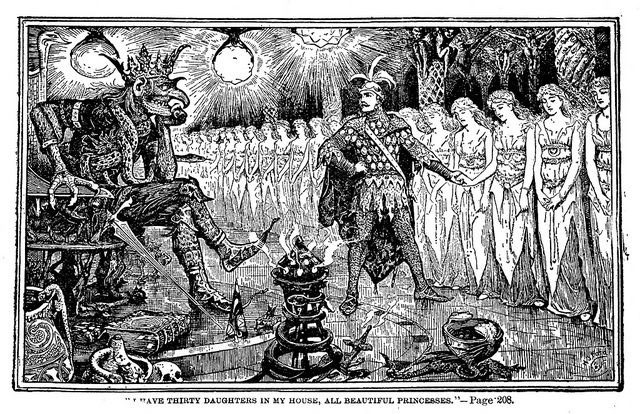