Hermose, Daughter of the Swan Fairy

My mother called me to come to her room and look in the mirror that would show us the whereabouts of King Lino. There he was, chained in the prison tower of a powerful magician. Still, he was alive—and in every way as noble a man as I had imagined him to be.

Then we saw a hideous girl come into the room. She asked him for some favor, which he refused. She left in a fury, but that was not the end of it. Four strong men came in and they beat the king senseless. I dropped the mirror, and my mother caught it, saying, “Control yourself, my child. We will need all our wits to rescue the king from the power of those wicked people.” 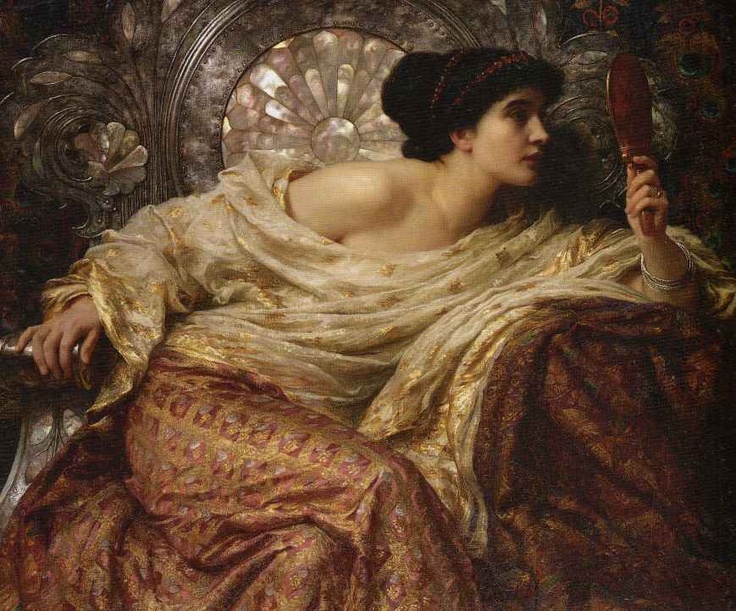