One doesn’t often meet a man weeping in the underworld. When I asked the man why he was weeping, he said he wanted to return to earth.

I told him that I would carry him back to the surface on my own back if he would protect my children through the night.

I explained that a sorcerer eats my children no matter where I hide them. I hide them under the earth. I lock them in castles. Now I am hiding them in a golden apple tree, and there is no safer place than that.

Perhaps the only way to protect my innocents is to put my faith in a weeping man. 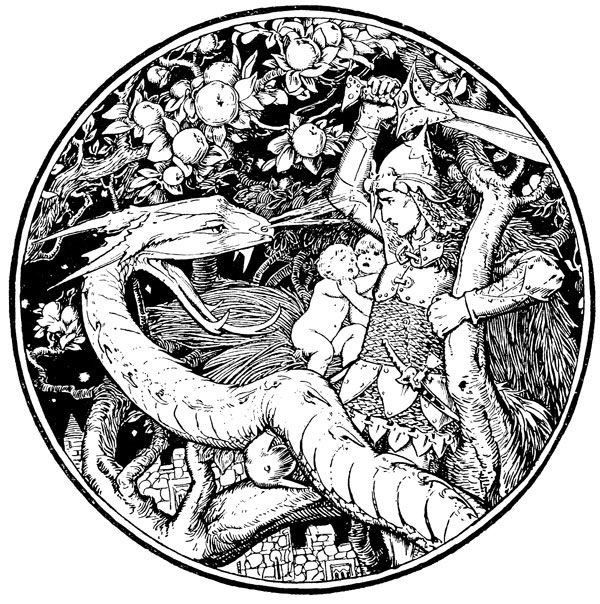