Yesterday, my page and I were hunting in the forest when we became lost. After night fell, we noticed a distant light and followed it to the door of a cave. We knocked and the door was opened by a stately woman who was pleased to give us lodging. The cave was truly a palace, and we were given a fine meal by the hospitable woman and her god-daughter, Renzolla. The girl was stunningly beautiful and I could not take my eyes off her.

When I retired to bed, Renzolla came into my room. She drew my shoes from my feet, my heart from my breast. Before morning I had asked her to marry me, and her godmother, who was a very kind Fairy, gave her consent.

As we were riding away, I was rather surprised that Renzolla did not show any gratitude to her godmother. She had just received seven thousand golden guineas to go along with her godmother’s good wishes! I turned to Renzolla to say something to her, and in that very moment, her pretty mouth stretched into a snout. She grew a beard a yard long, her cheeks sank in, and her shining plaits of hair turned into two sharp horns.

I thought, Good heavens! Am I to be tied to a goat for the rest of my life? 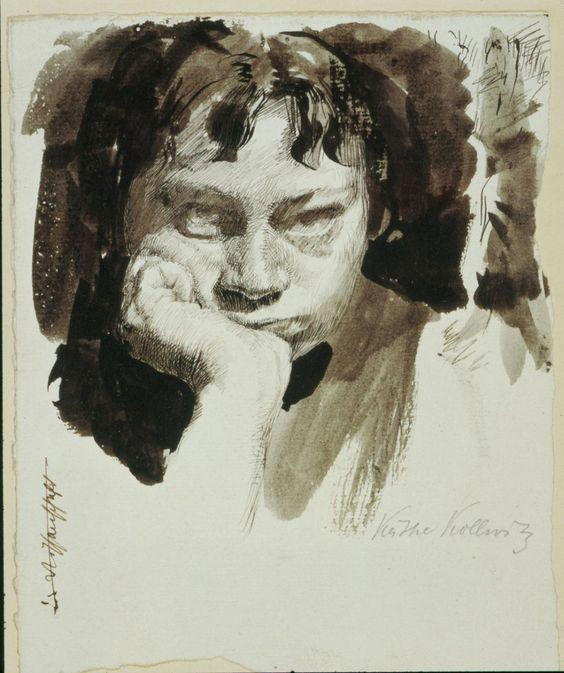