Flute that Plays a Secret

I am made from an elder tree, a tree that grew out of a hole that contained a secret. The secret was spoken into the hole by a young man who could no longer keep it in his heart.

The shepherds have been making flutes from my elder, and we all play the same tune. It goes like this: “The Emperor Trojan has goat’s ears!” He did have goat’s ears, but nobody would dare speak the truth.

Naturally it was not long before the emperor heard what the flutes were singing. He couldn’t believe that the secret had been deposited in a hole out of and elder tree grew. He had to go to the site, cut his own flute, and play it for himself. When he did, there was no denying his ears!

Flute that Plays a Secret in The Goat Ears of the Emperor Trojan, Violet Fairy Book. Picture by Florence Hardy. 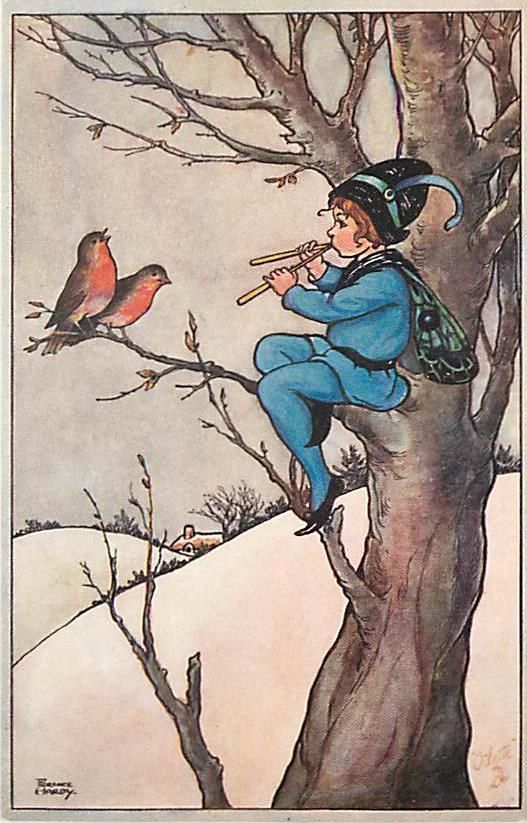