Devil Who Claims a Soul

According to popular opinion, the Devil (oui, c’est moi) steals souls, but permit me to change your impression. I merely claim the souls that are already mine. Take, for instance, the innkeeper. I have been keeping an eye on him for some time. I employed three apprentices to stay in his inn and forced them to repeat the same idiotic lines when asked questions.

The innkeeper tried to stick the fools with the murder of a rich merchant, and the apprentices were imprisoned. I’m sure they thought they had been betrayed by me when they were taken to the gallows. But I got into my coach and drove in so fast that fire flashed from the stones underneath. I released the apprentices and let them report what they had seen. They had seen the innkeeper murder the merchant, and they had seen the other dead bodies in his cellar.

The innkeeper lost his head, and I took the soul I had come for.

Devil Who Claims a Soul in The Three Apprentices, Grimms. Painting by Rubens. 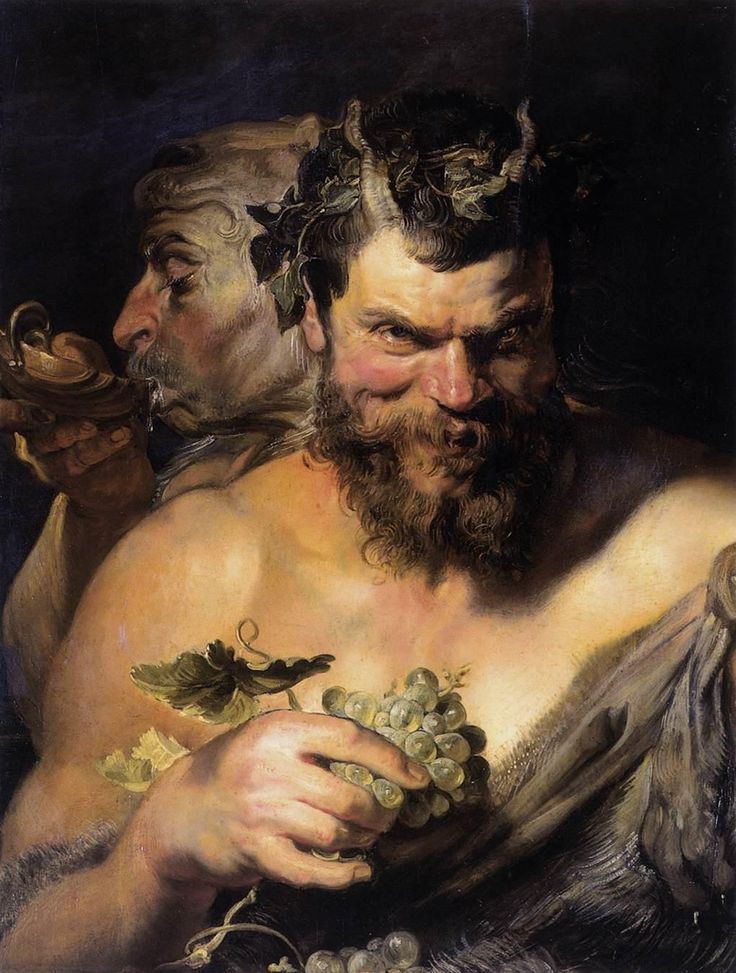