When I flew to my nest in the forest, I met a country sparrow who had made her nest next to me, under the eaves of an abandoned hut. I had inherited the nest from my parents, and they had left it to me, so I hoped to make it my home. I asked the country sparrow how the birds had been doing. Was the nightingale still singing? Did the larks still soar high into the sky? Did the linnet dress herself up as smartly as ever?

The country swallow said she never spoke gossip, not like the other swallows who had been corrupted by the bad examples of men. I was surprised to hear that even the country birds were being affected by city people. Oh yes, she said, the linnets had flown to the cold north, and the timid lark had started stealing maize and corn whenever she could find them. Worst of all, her own nest had been occupied by a shameless sparrow who rudely claimed it as his own. The country swallow said, “I am sure nothing of this sort ever happens in town.”

“Oh, but I have seen a great deal,” I said, and I proceeded to tell her my story. The king had gone off to war, and the queen had given birth to two babies. When the king returned, he was told that the children had died and that the queen had gone out of her mind and had to be shut into a tower.

“Was that true?” asked the sparrow. “Of course not,” I said tersely. “The children were alive. They had been kept by the gardener. But after the king came home, the chamberlain took them and put them in a crystal cradle. He launched them into the river. The babies floated safely for a day, and in the morning, they were rescued by a fisherman who lived near the riverbank.”

Just then I noticed two children lying on a bench in front of the hut. They were listening intently and right away I knew that they were the two children of the king. 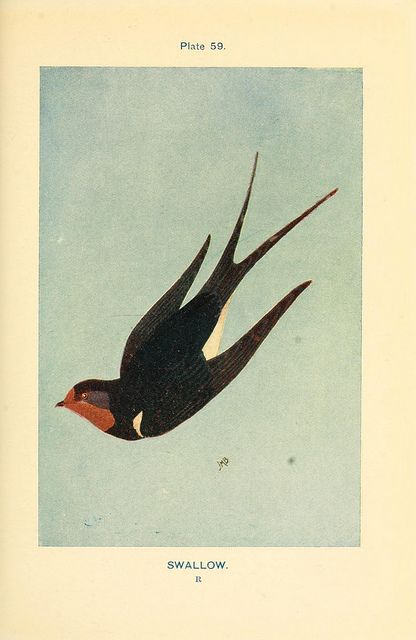