Child Who Came From An Egg

On my tenth birthday, my nurse showed me a little basket that was hidden between the sheets of my cradle. It had egg shells in it. She said that my mother wanted me to know a secret. I didn’t remember my mother. She died when I was only two.

The old nurse told me a strange story. She said that I did not come into the world like my brother. I began in a bird’s egg, and when I hatched I was just a tiny doll. My mother kept me in that basket lined with soft wool, until I had grown into the size of a baby. All the while, my mother was pregnant with my brother, and so when he was born, everyone thought we were twins.

After my mother died, my father remarried. My stepmother hated me and often beat me. One day, after she had beaten me badly because she had found me playing in the garden under a lime tree, I went to my room. I took out the basket, seeking comfort. I had forgotten what it contained. I uncovered it, looked into it, and found nothing but a handful of wool, a goose wing, and two empty egg shells.

I picked up the wing and threw it out the window, saying, “What old rubbish.”

Just then a beautiful lady appeared beside me. She stroked my head and told me not to be afraid.

She was my godmother. 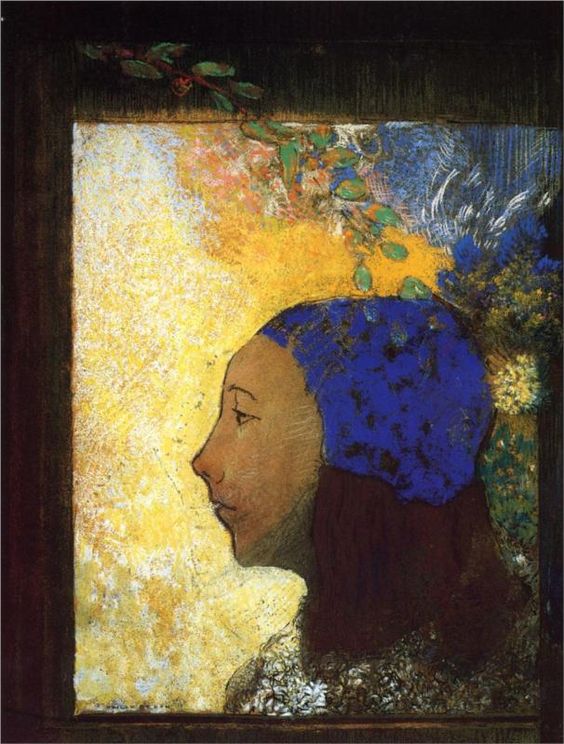