No barber in the kingdom would cut the hair of the emperor Trojan. He had the ears of a goat and any barber who remarked on his ears was put to death.

I was just an apprentice, but I went to cut the hair of the emperor because my master had taken ill. I began my work and when I finished, the emperor asked me if I had noticed anything odd about him.

He was pleased. He gave me money and said that from then on, I should be the one to come to give him his daily shave.

After a while, though, the secret that I kept so carefully began to burn inside me. I needed to tell it to somebody. My master said that if I could not tell him my secret, or confess it to a priest, I should go into some field outside town, dig a hole, whisper my secret three times into the cavity, then fill in the hole and leave.

That seemed to me to be the best plan, so I went and told my secret to the earth.

After I had shoveled the soil carefully back into the hole, I ran home with a light heart. 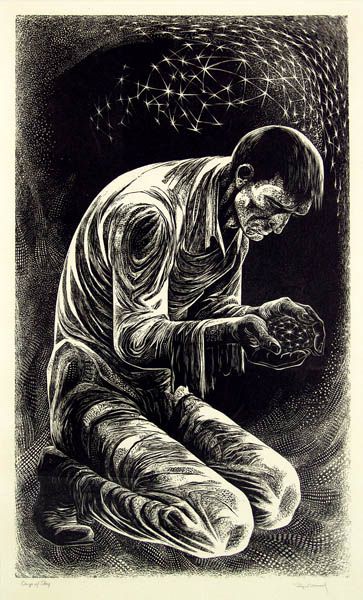