When I came to the village in the mountains, it was midwinter in Lapland, yet the villagers had heard of my strength. The town bailiff soon made it known that he wanted to compete with me. He fancied himself the strongest, fastest man in the land, and he couldn’t wait to test his strength against me.

We entered a contest to see who could jump cleanly over an eight-oared boat. We both made the leap, but I easily cleared the boat, whereas the bailiff grazed his heel before he landed.

“Just a little short, bailiff,” I said jovially.”Next time you’ll do better than that.”

He turned red in the face and he growled, “Next time you will have something something harder to do.” I detected something not quite human in his eyes, but I ignored it.

Then, in the spring when I was driving my reindeer along a great fiord, I saw a heap of wreckage floating on the waves near the shore. I wouldn’t have noticed it if I hadn’t stumbled on a stone. I thought maybe I could use some of the stuff, so I hastened down to the sea. But then a nameless fear seized me, and I ran from the shore as if I were running for my life. Behind me I heard the sound of a pipe, a sound that could only be made by an ogre we call the “Stalo”. As I was running, I remembered the bailiff’s warning: “Next time you will have something harder to do.” Was it possible that the bailiff was a Stalo? Had he changed into the wreckage?

Yes, and that wreckage was coming after me! The strongest man in the village, the one in charge of the law, was a man-eater! 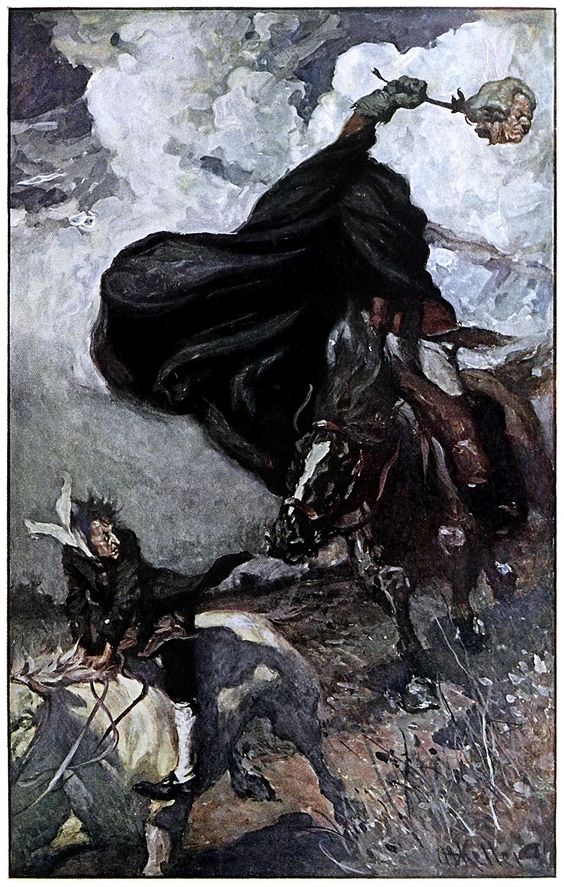