Queen Trapped in a Mountain

Koschei the Deathless is not mortal and I doubt that he can be killed. But Prince Ivan is stronger than any mortal I have ever met.

He came to my house in the mountain where I was trapped and he picked up Koschei’s sword. It weighs two thousand pounds! Not only did he pick it up but he tossed it into the air!

For the first time in a long time I had hope for release from Koschei’s iron grip!

Queen Trapped in a Mountain in Koschei the Deathless, Russian Fairy Tales Collected by W.R.S. Ralston. Painting by Konstantin Flavitsky. 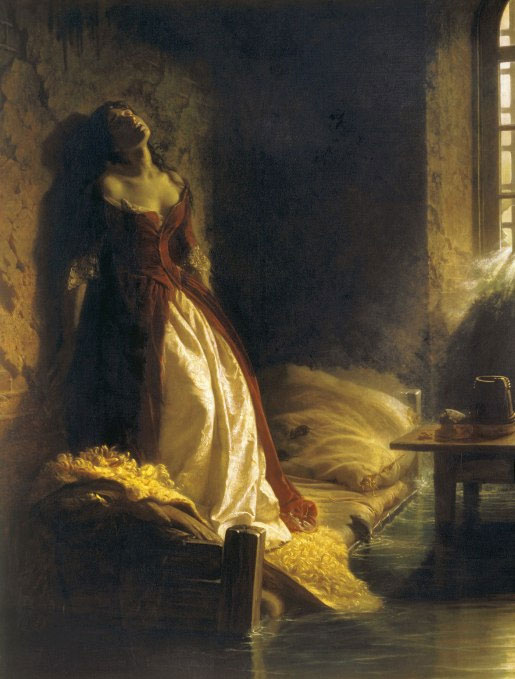