Princess with an Enchanted Knife

A young man came to speak to my father, the Emperor. He asked for my hand, and said that he would only marry a girl with royal blood running in her veins.

I watched him from behind the curtain and I thought I had never seen any man more handsome.

My father gave him a task that that I knew he couldn’t do, not without the enchanted knife. I wrote him a letter and asked him to meet me the next morning in my apartment.

That night, when everyone was sleeping, I crept softly into my father’s chamber and drew the knife from the chest where he kept his treasures. I hid it carefully in a safe place before I went to bed. 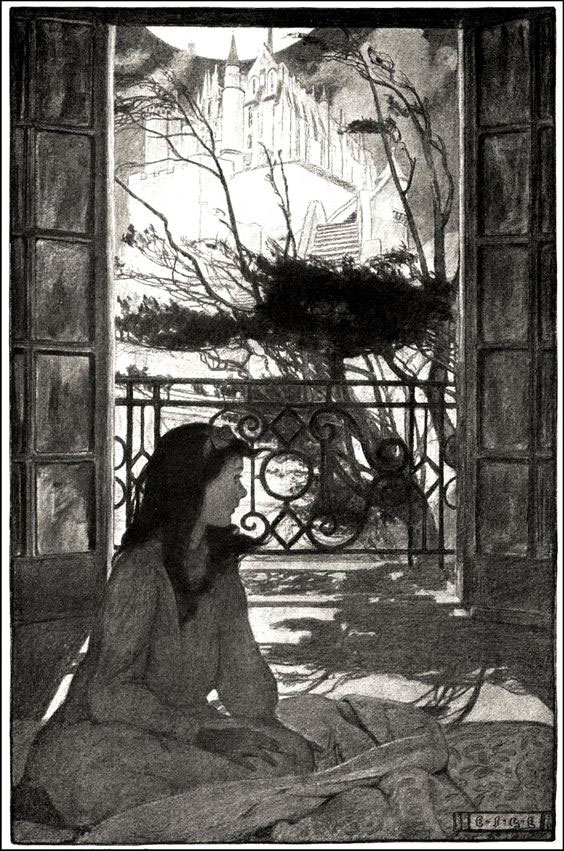