Prince Who Desires the Desired Princess

When I wanted something, I had to have it, and if I couldn’t have it, I became very upset.

When I first saw the portrait of the princess Desiree, I wanted her to be my wife and no other wife would do. I refused to go through with my father’s arrangements to marry another woman, even at the risk of war. He finally agreed to let me propose to Desiree.

I was told, however, that I could not see her until her fifteenth birthday. No one could. A fairy had put a spell on her, and she could not see daylight without dire consequences.

I was so distressed I became sick. I only had to wait three months, but it seemed a lifetime, and my father was concerned I would not live to see her fifteenth birthday. Under that pressure, he contrived a way to get her out of her marble tower and bring her to me. Surely, she could come to me in the dark.

Surely, I could see her. 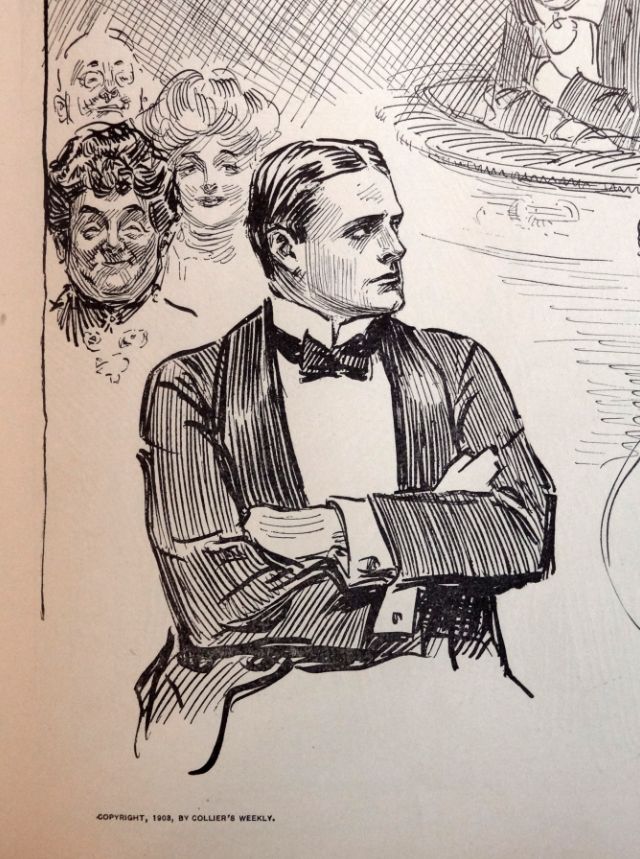