Murderer Who Revives His Dead Brother

I killed my younger brother thinking that he had slept with my wife. Now I discover that while he did lie with my wife, he did not allow her to touch him. I acted too quickly! I am tormented by remorse.

Then I remember the ointment I had from the witch. It heals everything, and can even revive the dead. I go to my brother’s body and I rub the salve into the gaping wound in his neck. I watch, amazed, as the sinews grow again, the wound closes, and my brother opens his eyes. 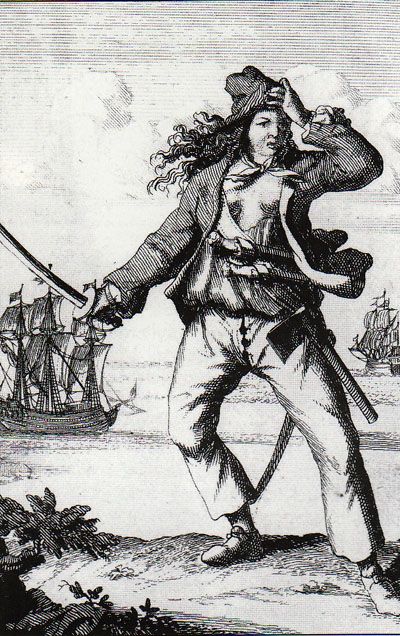