I was walking along the road when I passed a beggar asking for alms. He had become quite frustrated. “For Christ’s sake, pious man, give me something!” he shouted as I passed him by.

Then a poor peasant who was walking behind me took pity on the fellow and gave him a kopek. I felt ashamed of myself, so I turned and asked the peasant to lend me a kopek to give to the beggar.

I had no small change, you see. 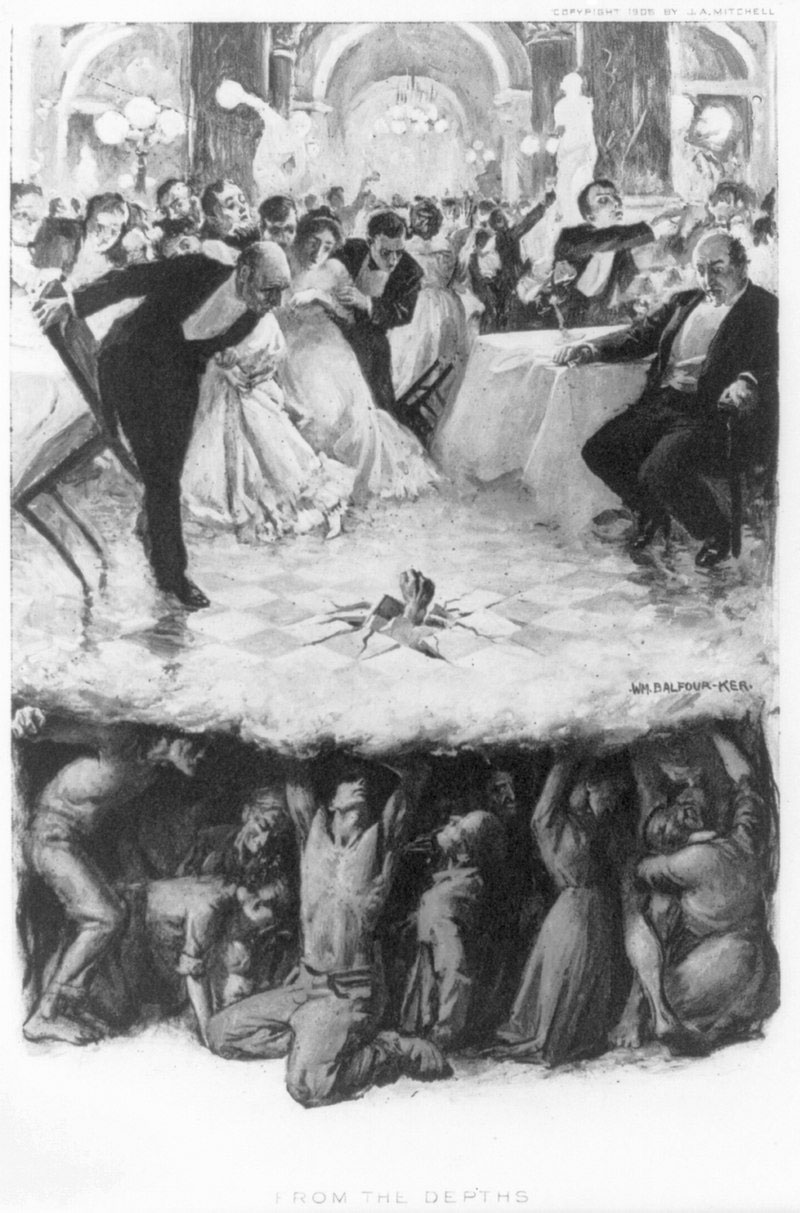