After a desperate search for work, my maid and I were given positions as scullery maids. We worked in the kitchen of a castle where a wedding was taking place.

The bride took her meals in her room, and I brought them to her, so I know what she looked like. The poor girl was hideous, and she had a nasty temper to boot.

A short while before the wedding, she told me that she wanted me to take her place in the procession, to put on her gown and veil. She said she had sprained her foot, but I knew why she was doing it. She didn’t want to be seen by the groom. I said, “I wish no honour that is not suitable for me.” She offered me gold, and when I could not be bribed, she threatened to have my head cut off.

So I did what I was told, and when I entered the royal hall, I saw that the man she was marrying was none other than the king’s son I had once loved. My father didn’t want me to marry him, and when I refused my father’s choice, he walled me into a tower for seven years.

Did he forget me? Why didn’t he come to rescue me? Did he try? I don’t think so.

He can have the hideous bride. I am the false bride now. I wear a pretty face and a smile, but in my heart, I’m ugly. I’m angry. 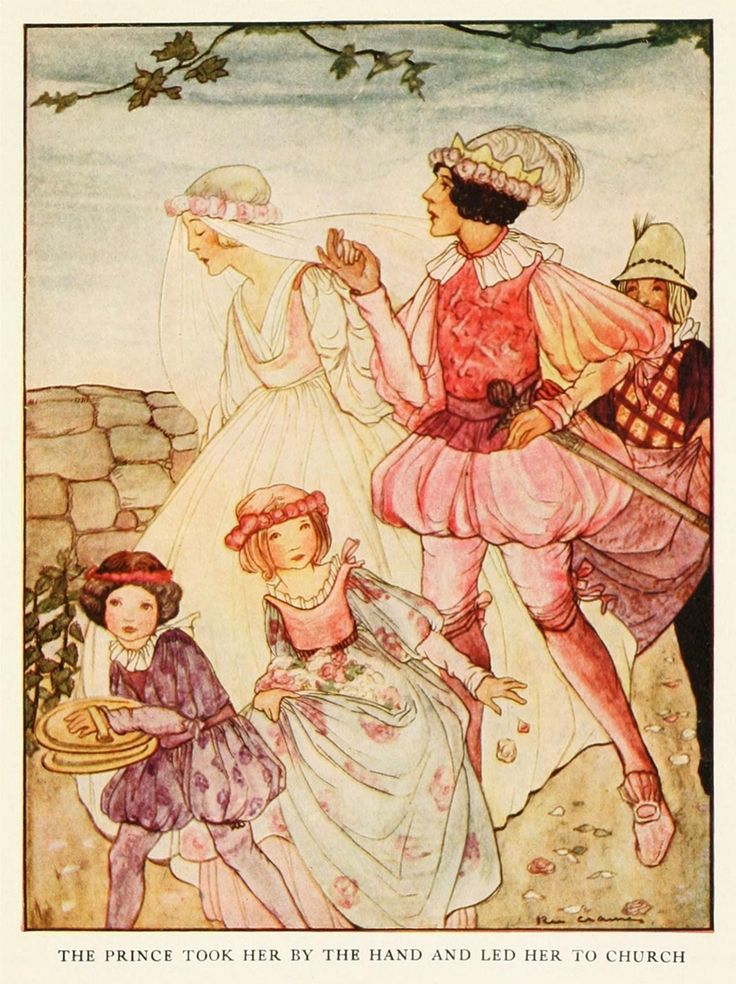