Enough is enough! I adopted the shepherd’s son after his parents died. I thought it would be nice to have someone around the house, especially after my bad illness. Not that I needed a child. I have always enjoyed my own company. I have never felt the least bit lonely working in my garden, but, I thought, I’m not going to live forever. Besides, the boy was only twelve. He needed a mother.

What a lot of trouble I got myself into! He made friends with a gang of bullies who terrorized the children in the neighborhood. I introduced him to a nice girl, and they had a baby, but now he beats them both. I won’t have it. It’s time to take out my steel cane. I rarely use it, but it’s powerful. I will turn him into an ass. The spell will only last for seven years, but maybe after he’s experienced what it’s like to be beaten and overworked, he’ll come to his senses.

Unlikely, but it’s worth a shot. 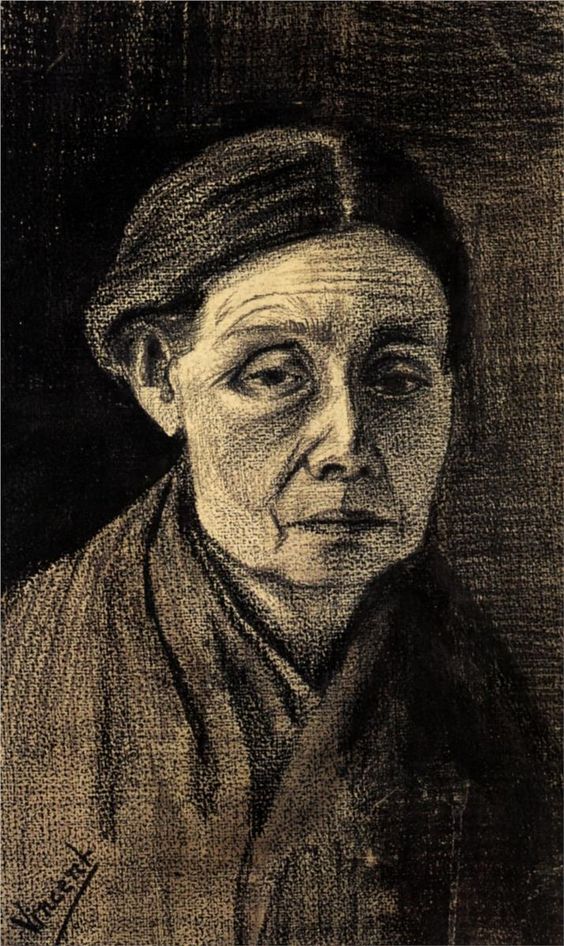