My father, who is a rich merchant, sent me off to learn from a great master who could teach me foreign languages. I spent quite a few years with him, and now I’ve returned home.

My father is not proud of me. He’s furious because I’ve learned the language of the birds and animals instead of learning human languages. He thinks his money has been wasted.

I wish he would let me tell him what the animals are saying. How closed off he is. He would do better to listen! 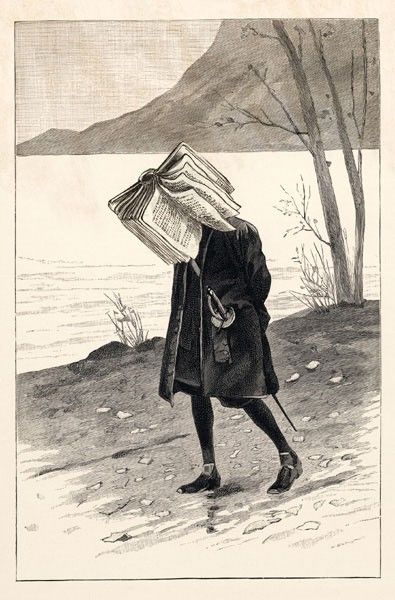